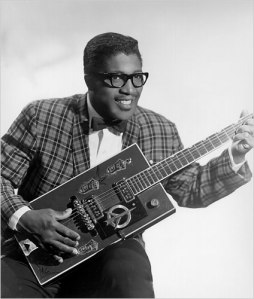 Ellas Otha Bates (December 30, 1928 – June 2, 2008), known by his stage name Bo Diddley. Bo Diddley is best known as … well, if you don’t know you are reading the WRONG blog… let’s just say anyone who has picked up a guitar since 1955 was influenced by his style and playing.

Born in McComb, Mississippi, as Elias Otha Bates, he was adopted and raised by his mother’s cousin, Gussie McDaniel, whose surname he assumed, becoming Elias McDaniel.

Be sure to visit Abby’s Road on Facebook for more Spotlights! 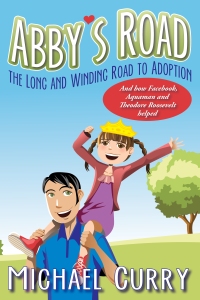